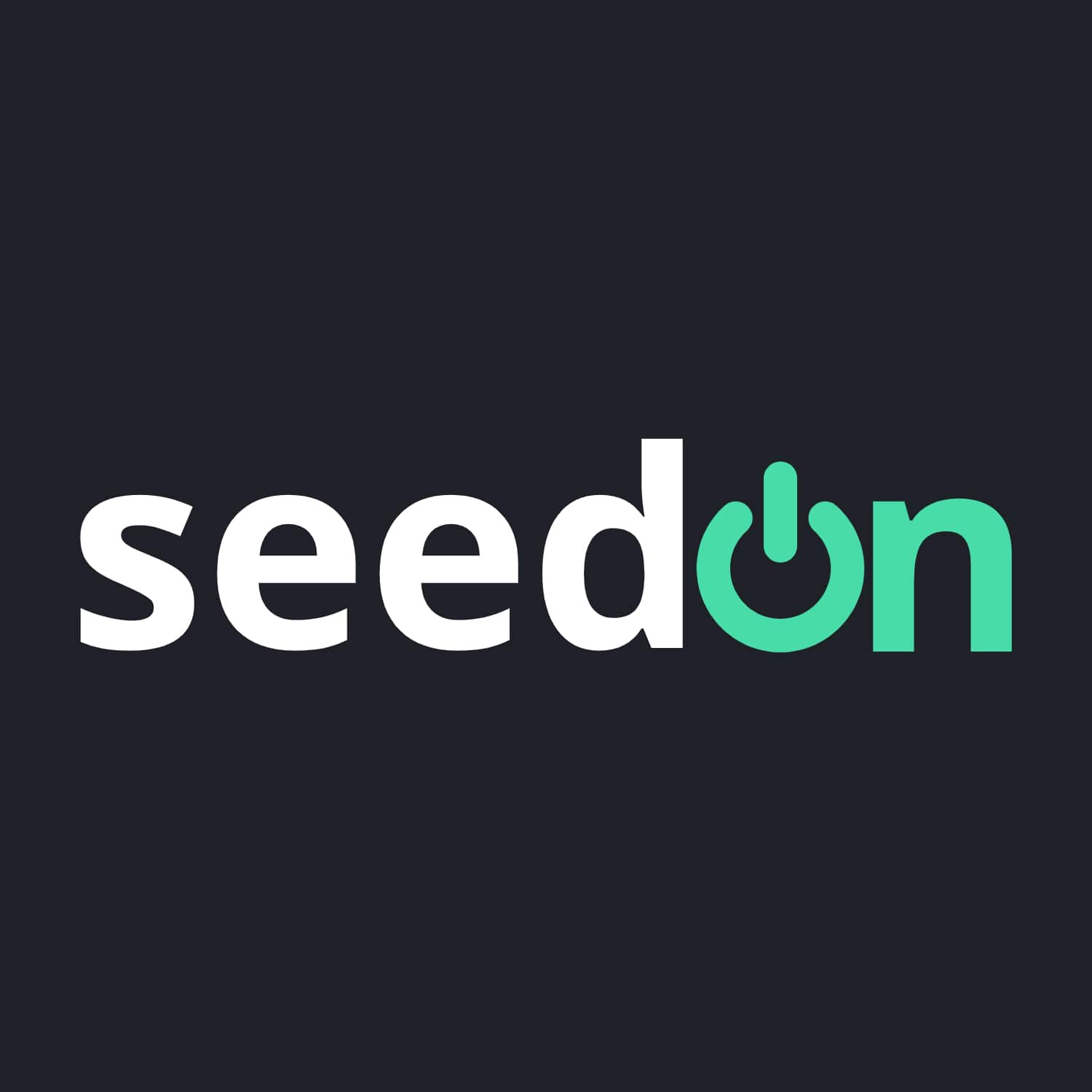 Crypto and its underlying tech have been seeing increased adoption over the past years and this is great. More and more moves are taking the crypto space on the right path of mass adoption and things continue to go great.

The latest reports come from Romania where SeedOn which is a blockchain-based crowdfunding platform is boasting a project funding via its Smart Contract Escrow Model.

Here, funds are put in a joint escrow account and they are only being released in stages after the completion. It’s worth noting the fact that here, entrepreneurs have the ability to access their funds according to the stage that the project is currently in.

The effect is that loss induced by fraudulent crowdfunding efforts is eliminated.

Crowdfunding processes are vulnerable to scams and regulatory breaches and they can also lack post-raise communication and minimal realistic targets. This leads to intercepting transactions before completion. A lot of crowdfunding platforms are aiming to combat these minuses and foster trust and they end up failing to ensure total security.

Investors are seeing losses if they are breached during fund transfers.

It’s vital to note the fact that this brings transparency as stakeholders can follow the fund’s movements throughout the deal.

SeedOn is also making sure to screen projects and their founders before approving their listing on the platform to sift out fraudulent parties.

In order to become a part of a SeedOn crowdfunding campaign, all that investors have to do is to purchase SEON, SeedOn’s native token on public exchanges, and then deposit into the platform’s wallet.

According to the official press release, users can also pay with fiat money either directly on SeedOn.

The money will be then converted to SEON on the platform’s backend – the main aim of the move is to increase the balance of SEON in the investor’s wallet, or pay straight in the crowdfunding campaign investment section.

This offers a viable option to non-crypto holders.

SeedOn offered two pre-sales – one of them is private and one is public. This is during SEON’s ICO in December of 2021, and it is collectively raising $1.4 million and selling out the second presale in under five hours.

“At SeedOn, we strive to encourage the future generation of crowdfunding.”

He continued and explained the following:

“There are enough challenges for startup developers; funding should pave the way for project growth, not prevent innovative ideas from evolving into fruition. We are thrilled to bring ease to this process by reducing scams and in turn, reintroducing trust into crowdfunding.”

The move coming from Romania is a pretty important one for the blockchain-based crowdfunding space. Stay tuned for more exciting news.

The History Of Davos And The World Economic Forum 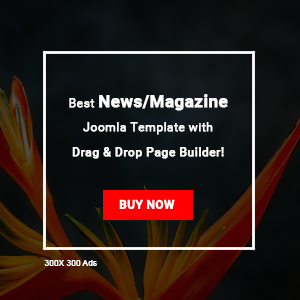